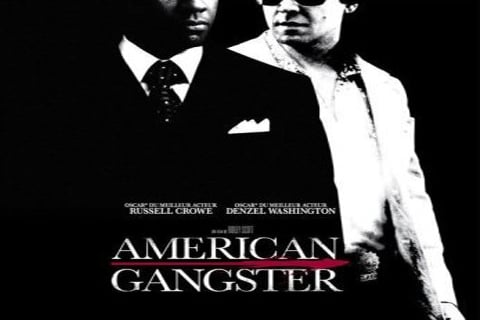 The film earned 37 nominations in total, including 2 Academy Award nominations for Best Performance by an Actress in a Supporting Role (Ruby Dee) and Best Achievement in Art Direction.