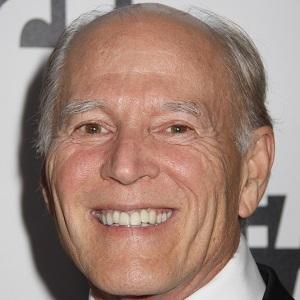 American film producer and director who worked alongside his wife Kathleen Kennedy.

He played college soccer at UCLA and ended up graduating with a degree in political science.

He was one of the original founders of Amblin Entertainment along with Kathleen Kennedy and Steven Spielberg.

His father was the notable guitarist, conductor, and composer Jack Marshall. He married Kathleen Kennedy in 1987.

He collaborated with directors Robert Zemeckis and Peter Bogdanovich.

Frank Marshall Is A Member Of