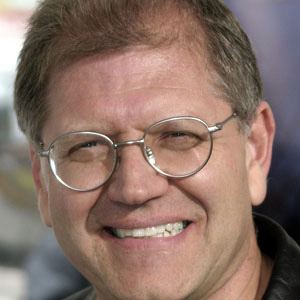 Acclaimed film director and screenwriter whose best known films include Who Framed Roger Rabbit, Forrest Gump, Cast Away, Contact, Flight and the Back to the Future series. For his work on the 1994 film Forrest Gump, he received Academy Awards for Best Director and Best Picture.

He attended the University of Southern California's School of Cinematic Arts, where he won a Student Academy Award for his short film A Field of Honor.

He has produced several horror films, including Thir13en Ghosts, Gothika, Ghost Ship and House of Wax.

His directed Tom Hanks in Forrest Gump, Cast Away and The Polar Express.

Robert Zemeckis Is A Member Of