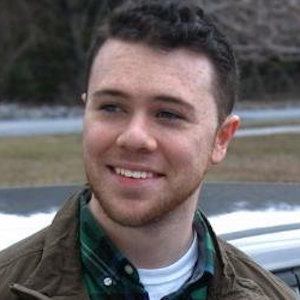 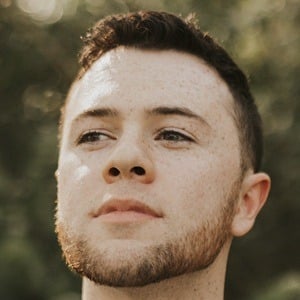 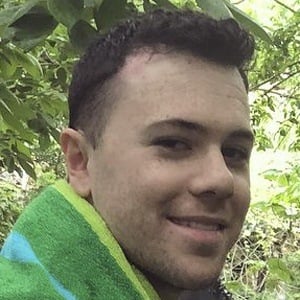 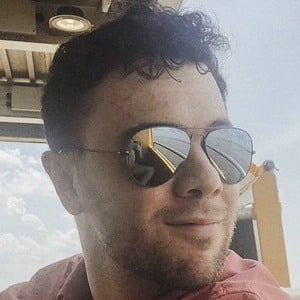 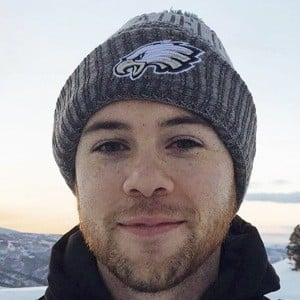 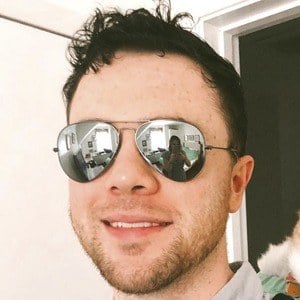 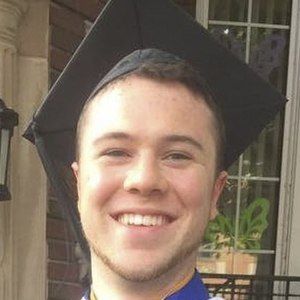 Tech reviewer known for profiling PC and gaming equipment on his RandomFrankP YouTube channel. He has earned more than 1.9 million subscribers reviewing everything from keyboards to headsets.

In January 2008, he began his YouTube channel more comedically with the debut video "Ninjas v.s. Pirates." The began a series of short spoof videos before he began making more gaming and tech related videos in 2013.

In addition to his YouTube tech review channel, he has a Twitch stream where he plays video games like NBA 2K and Madden.

He was born and raised in Pennsylvania.

Both he and Karl Conrad have become reputable YouTube tech reviewers.

Frank Passalacqua Is A Member Of