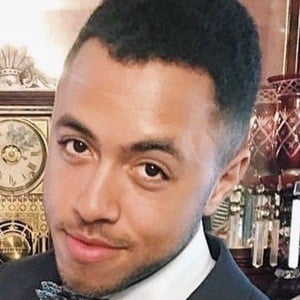 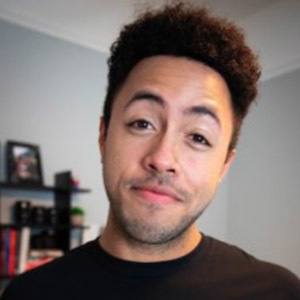 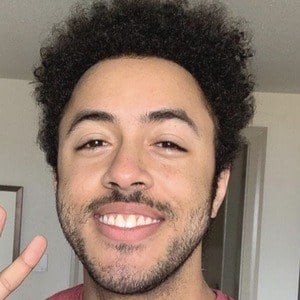 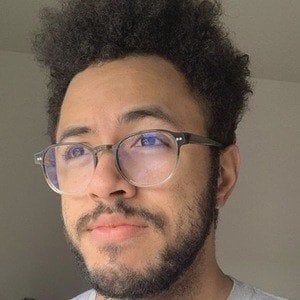 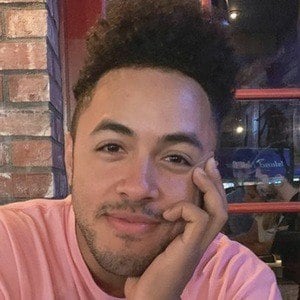 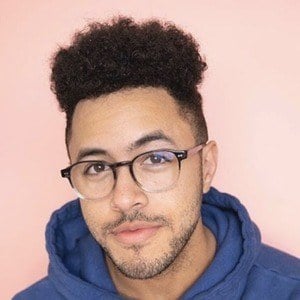 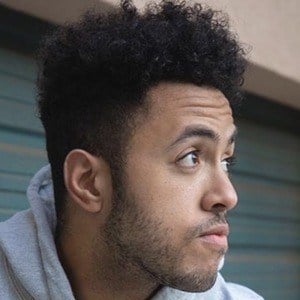 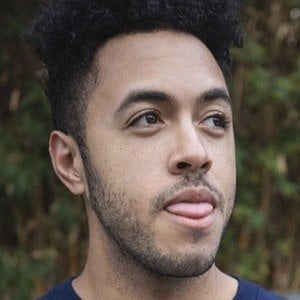 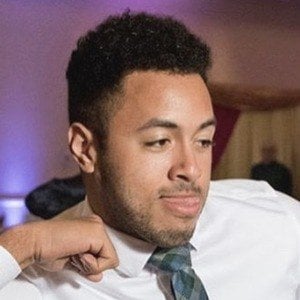 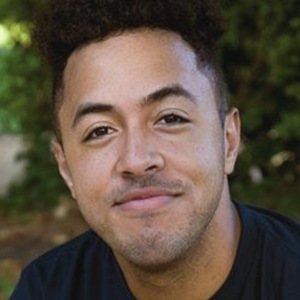 Social media star who is famous for his self-titled YouTube channel. He has gained massive popularity for his personal vlogging about his life as a software engineer alongside challenges and tech commentary. He was selected as an honoree for the Forbes 30 Under 30 class of 2021.

He earned his bachelor's degree in computer science with high honors from Georgia Tech in 2014.

He has worked for Patreon as a senior software engineer. He has also amassed more than 1.9 million subscribers to his YouTube channel. He has said that his favorite destinations to travel to are Barcelona and Tokyo.

In November 2020, he tweeted about his breakup with his ex-girlfriend Sadie Kuwano.

Jarvis Johnson Is A Member Of