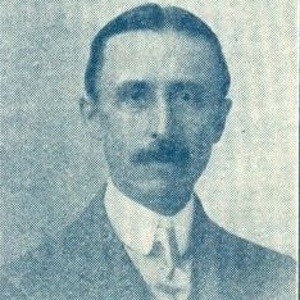 An American author of Western fiction, he is best known for his novel Whispering Smith (1906), which was adapted into a television series. His other works include Doctor Bryson (1902) and Laramie Holds the Range (1921).

He worked as a bank president in McCook, Nebraska. He published his first novel, The Nerve of Foley, in 1900.

He often wrote about railroads and railway workers.

He married Eugenie Lonergan. He was both a libertarian and a Roman Catholic; his political and religious philosophies are prominent in his published works.

His novel, Whispering Smith, was made into an NBC television show starring Audie Murphy.

Frank H. Spearman Is A Member Of