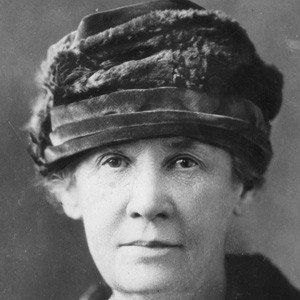 A prolific American author, she is particularly known for her local color fiction, as well as for her chapter in The Whole Family, a 1908 collaborative novel. Her other literary works include The Secret of the Clan and Louise Imogen Guiney- A Study.

She graduated from the Robinson Seminary in Exeter, New Hampshire in 1876. After teaching for several years, she moved to Boston to pursue a literary career.

In 2009, the Library of America selected Brown's 1910 work, Golden Baby, for inclusion in its two- century retrospective of American Fantastic Tales.

She was born and raised in Hampton Falls, New Hampshire. She died in Boston, Massachusetts in her nineties.

She and Zora Neale Hurston are both famous American authors.

Alice Brown Is A Member Of