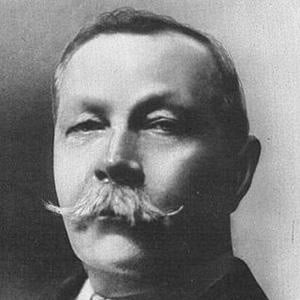 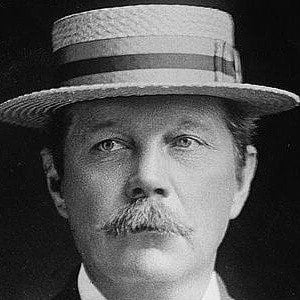 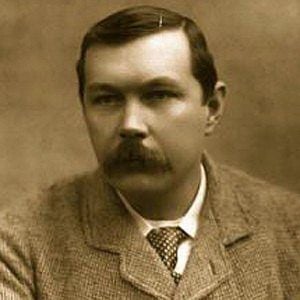 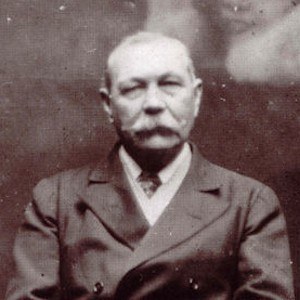 He attended a Jesuit school in Austria in his youth and later studied medicine at the University of Edinburgh. Following his graduation, he held the position of ship surgeon on several whaling and naval vessels.

In 1893, he attempted to kill off his most beloved character in order to create some free time for himself.

His parents were named Mary Foley and Charles Doyle. He was married twice-- to Louisa Hawkins and, following her death, to Jean Elizabeth Leckie-- and fathered two daughters and three sons.

His Sherlock Holmes series was adapted into a film starring Robert Downey Jr.

Sir Arthur Conan Doyle Is A Member Of