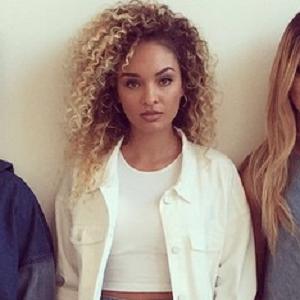 Vocalist best known as one-third of the singing trio M.O. The group's music video for Preach has over 1.4 million views on YouTube. In 2017, Rose announced she was embarking on a solo career.

She and fellow members Annie and Nadine got their start by performing a cover of "The Boy is Mine" on SBTV.

M.O. was a mainstay on 1Xtra after their song "Wait Your Turn" premiered on the station.

She has an older sister named Jade.

Frankee along with the other members of M.O. have met pop singer Marvin Humes .

Frankee Rose Is A Member Of