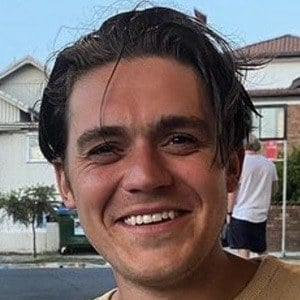 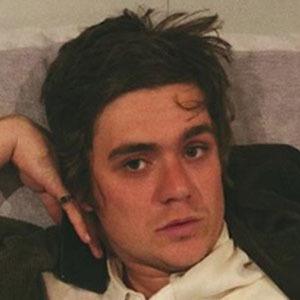 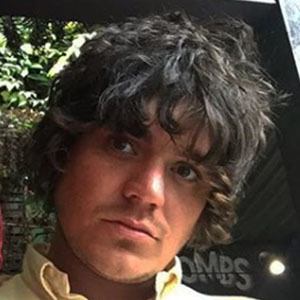 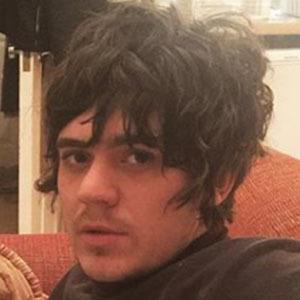 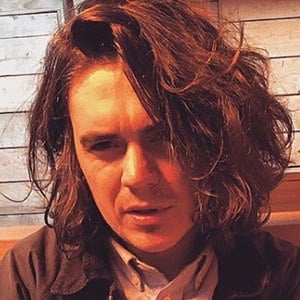 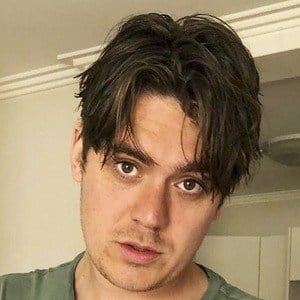 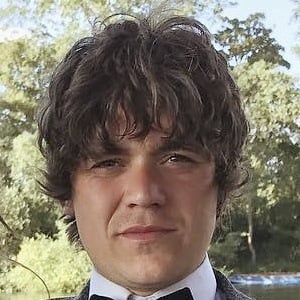 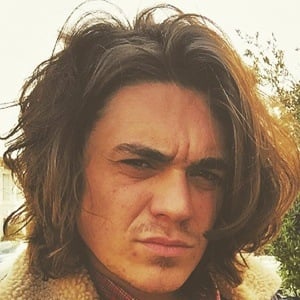 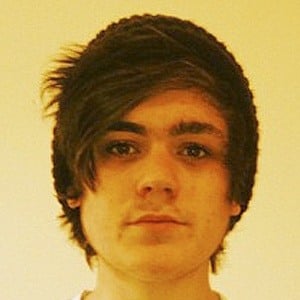 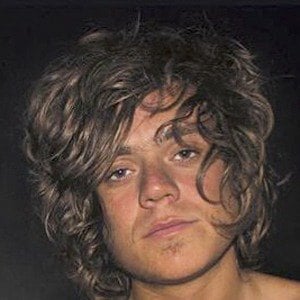 English singer and reality star who was kicked off The X Factor for drug use. He became the frontman of The Telescreen, a pop rock band.

He auditioned for The X Factor by singing Amy Winehouse's song "Valerie."

He returned to the reality spotlight by participating in Celebrity Big Brother 9.

He grew up with two brothers and a sister.

He finished second in Celebrity Big Brother 9, behind Denise Welch.

Frankie Cocozza Is A Member Of