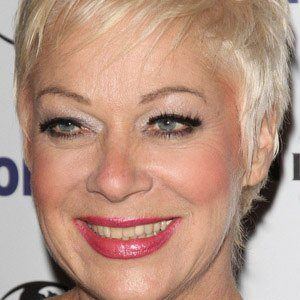 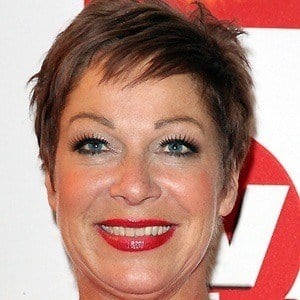 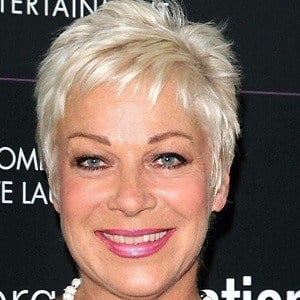 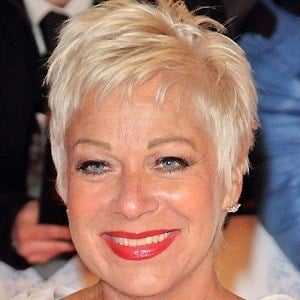 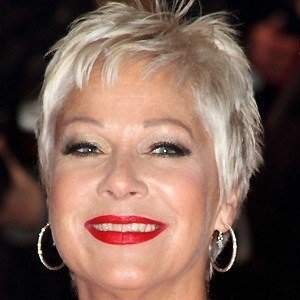 Early in her career, she joined the Live Theater Company.

She played Marsha Stubbs on the drama Soldier Soldier.

She has been interviewed by Piers Morgan.

Denise Welch Is A Member Of