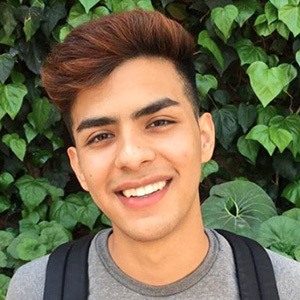 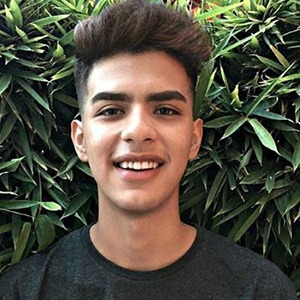 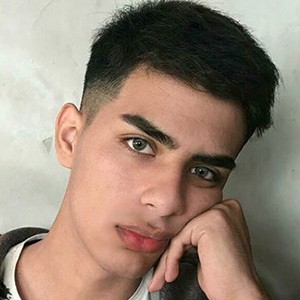 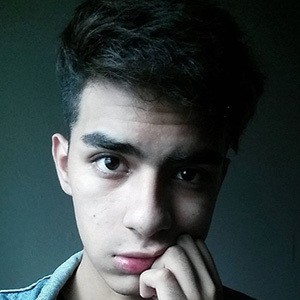 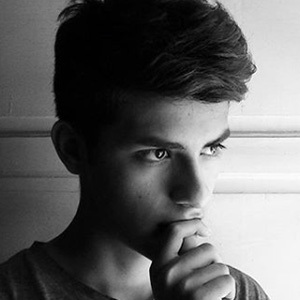 Social media star who is famous for his eponymous YouTube channel. He has massive popularity for his litany of reactions and slime DIYs.

Franko Pereyra Is A Member Of