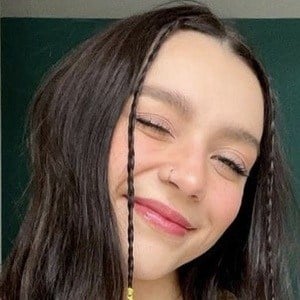 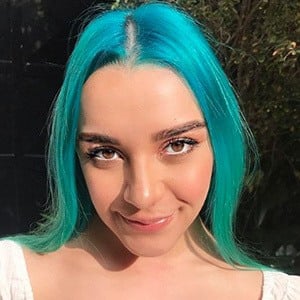 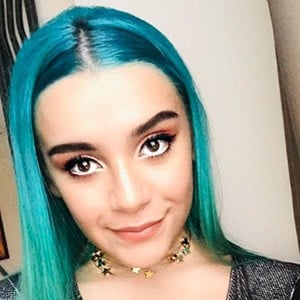 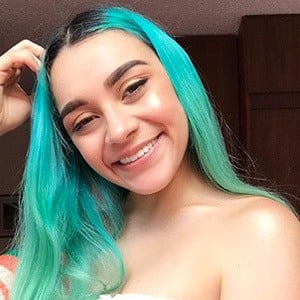 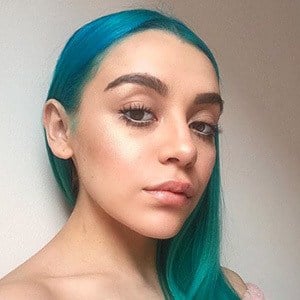 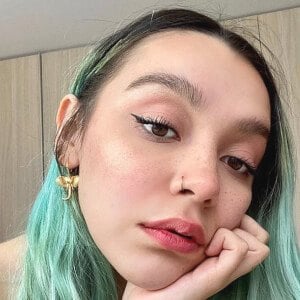 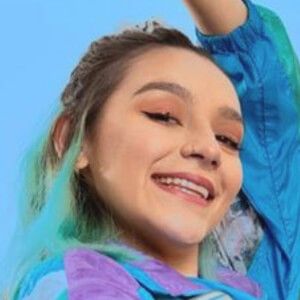 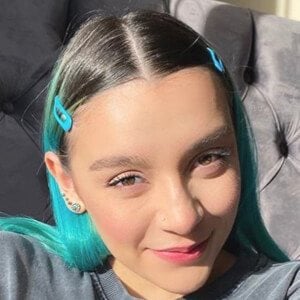 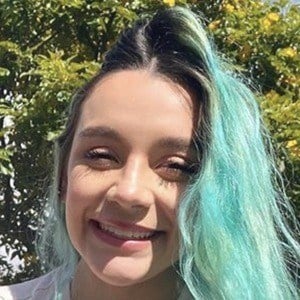 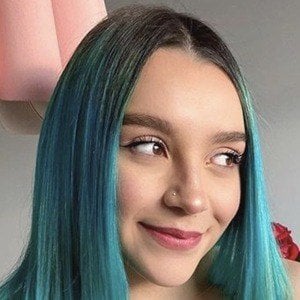 Social media star who has become massively popular in Latin America with her self-titled YouTube channel, where she has won more than 8 million subscribers with her many skits, reactions, stories, challenges and more. She is beloved by her fans for her sense of humor and her comedic alter-ego, Dianita, La Niña Bonita. She is also popular on TikTok for her comedy and lip sync posts.

She posted her first video in August 2015.

She was nominated for the Digital Revelation award at the Colombian Kids Choice Awards in 2017. She appeared in YouTube Rewind 2018. She's been featured in the songs "Mor" by Ami Rodríguez and "Me Atrapó" by Javier Ramírez.

Her real name is Diana Sofía. She has featured her niece Paulina on her YouTube channel. She has two older sisters named Pili and Laura, and an older brother named Juan. She had a pet dog named Ringo Alberto.

Sofía Castro Is A Member Of