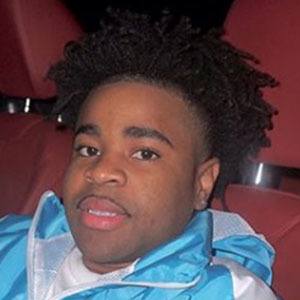 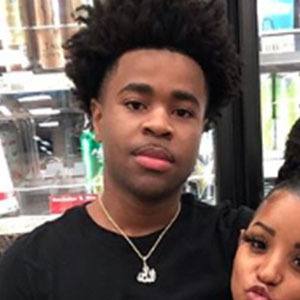 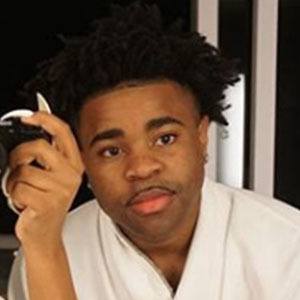 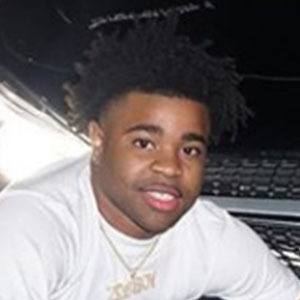 Rapper and content creator who, along with his significant other Lexie, became one half of the Lexie&Frantz YouTube channel. The two of them post pranks, challenges, story times and vlogs for over 210,000 subscribers.

He announced his engagement to Lexie in December 2019.

Real_Frantz Is A Member Of