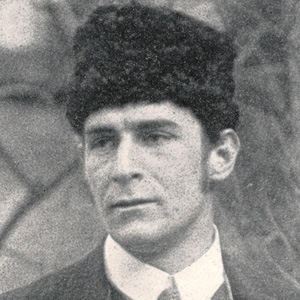 He attended the Academy of Fine Arts in Munich, where he was taught by the famed Gabriel von Hackl and Wilhelm von Diez. He resided in France from 1903 until 1907, where the power of Parisian art and culture greatly influenced him.

He had a long, drawn-out affair with married antique dealer Annette von Eckardt and was married twice, first to Marie Schnuer, then to Maria Franck.

He was a colleague of Wassily Kandinsky.

Franz Marc Is A Member Of