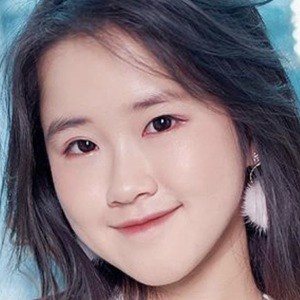 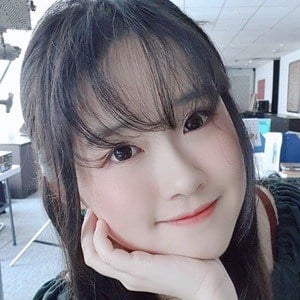 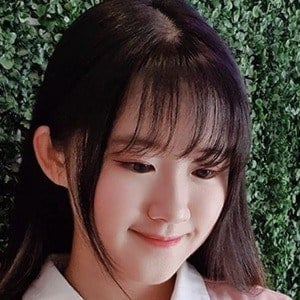 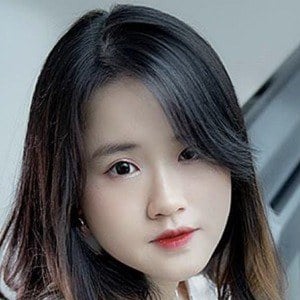 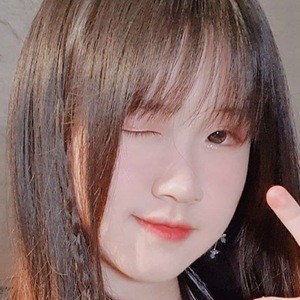 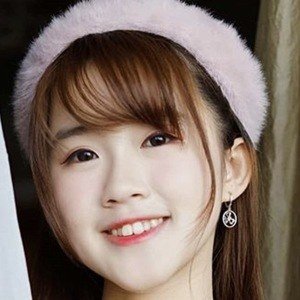 Cosplayer who dresses up as characters from popular anime, manga and video game series for her 420,000 Instagram followers. She is known to many for being an official mascot of the re:ON comics magazine.

She grew up in Jakarta, Indonesia.

She has served as a brand ambassador for the gaming phone company ASUS.

She has appeared at live events alongside fellow cosplayer Clarissa Punipun.

Franzeska Edelyn Is A Member Of