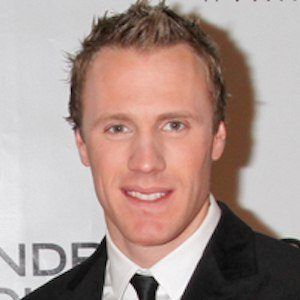 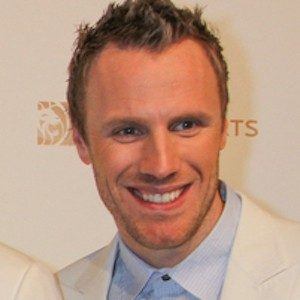 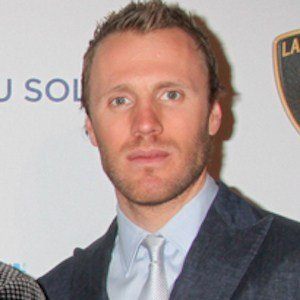 Canadian singer who began performing with the multi-platinum a capella group The Tenors in 2007. He was previously a member of another prominent a capella band, Chanticleer, having performed on the group's 2005 album Sound in Spirit.

He earned a bachelor's degree in voice performance from the University of British Columbia.

He was a talented athlete who represented Canada in track and field at the Pan-American Jr. Games.

He married singer Kelly Levesque in 2012.

He has personally performed for President Barack Obama.

Fraser Walters Is A Member Of