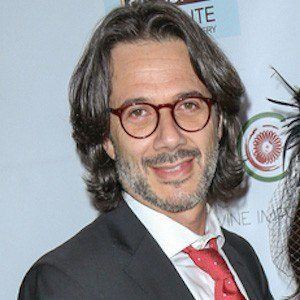 Known for being the husband of actress Lana Parrilla, whom he married in 2014.

He proposed to Parrilla in 2013 while on vacation with her in Israel.

He works as a software executive.

He and Lana married in 2014 in British Columbia, Canada. They have three sons named Matt, Jack, and Patrick before divorcing in 2018.

The late baseball player Sam Parrilla would have been di Blasio's father-in-law.

Fred Di Blasio Is A Member Of