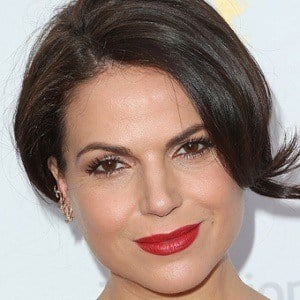 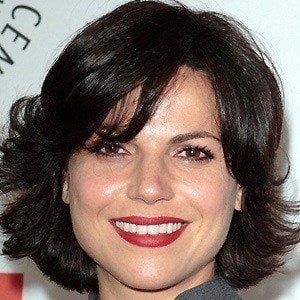 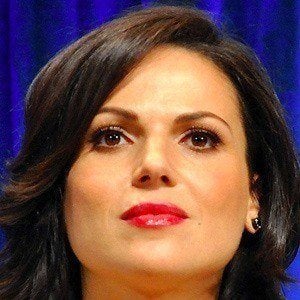 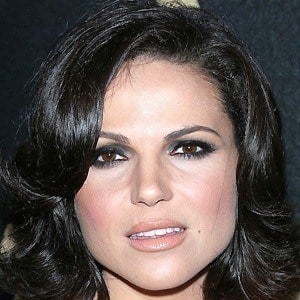 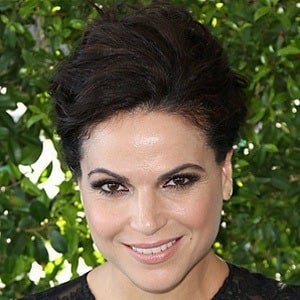 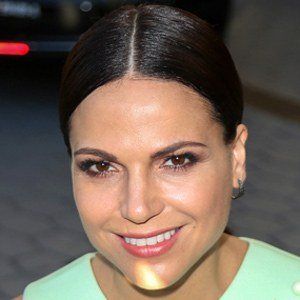 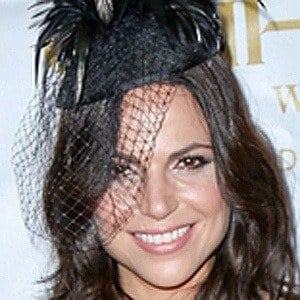 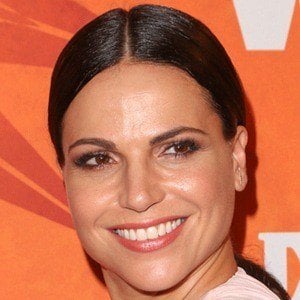 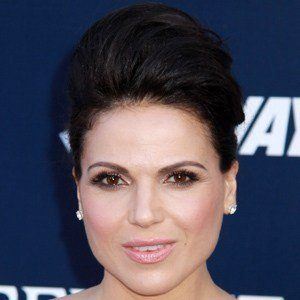 Actress who played The Evil Queen/Regina Mills in ABC's Once Upon a Time. She also appeared in Miami Medical in 2010.

She made her television debut playing Angie Ordonez on the series Spin City in 2000.

She was honored with a 2012 TV Guide Award for Favorite Villian for her role on Once Upon a Time.

Her father was professional baseball player Sam Parrilla. She was married to Fred Di Blasio from 2014 until 2018. They share sons, Jack, Pat, and Matt.

She starred on Once Upon a Time with Ginnifer Goodwin.

Lana Parrilla Is A Member Of