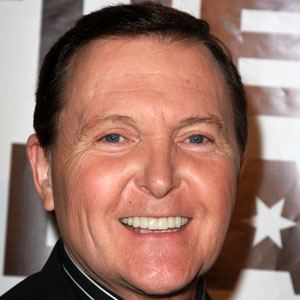 An American entertainer who is known for hosting the game show Anything for Money, and for his impersonations.

He moved from Long Island to LA and his career began in the 1970's as a performer on The ABC Comedy Hour.

When Nirvana won an MTV movie award, he accepted on their behalf while disguised as Michael Jackson.

He was diagnosed with non-Hodgkins lymphoma and prostate cancer in 2003.

He appeared in the 1991 sitcom Good Sports with Farrah Fawcett and her former husband, Ryan O'Neal.

Fred Travalena Is A Member Of