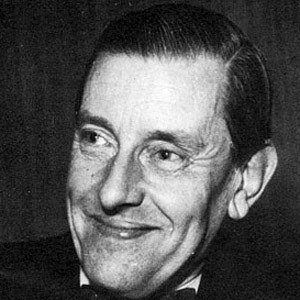 He became a jockey at a very young age.

He won the 1962 Grand Steeple-Chase de Paris at Auteuil, which is considered to be the greatest victory in horse racing history.

He and some of his family members were also horse trainers.

He could be considered the British Willie Shoemaker.

Fred Winter Is A Member Of