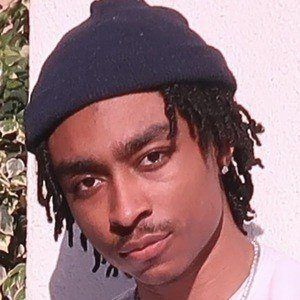 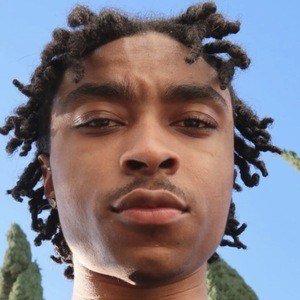 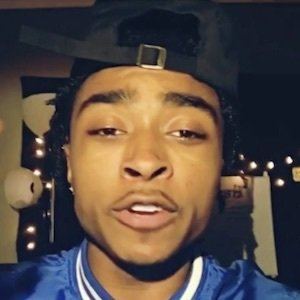 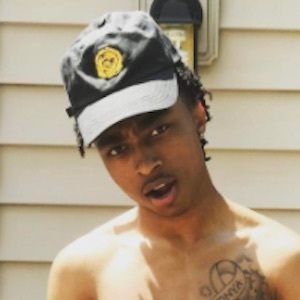 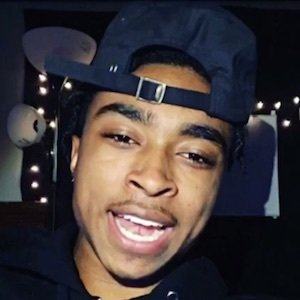 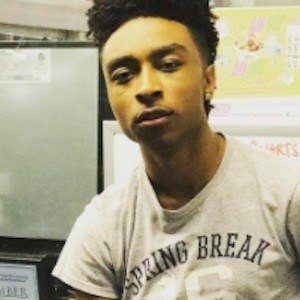 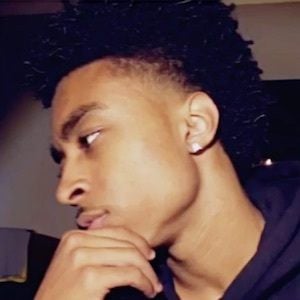 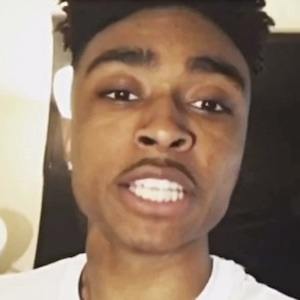 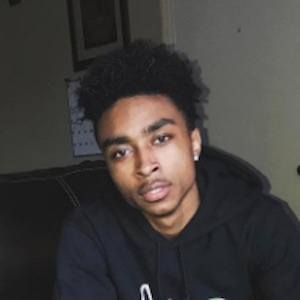 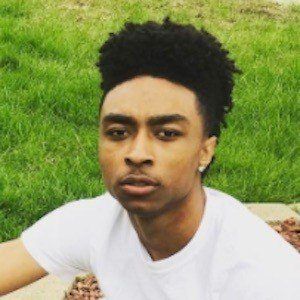 Social media star who is widely known for his FredTheGreat Instagram account. He has earned popularity there for his short comedic sketches as well as selfies and lifestyle photos.

He published his first photo to Instagram in November 2016.

In March 2017, he had his debut single "Late Nights" released as FredTheGreat. He has earned more than 50,000 Instagram followers.

In May 2017, he published a photo to his Instagram account of himself alongside Kyrah and Kaelin Edwards.

Freddie Judson Is A Member Of