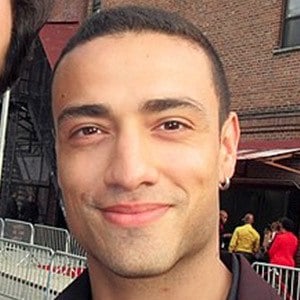 Actor who gained notoriety for his turn as Raymond Santana on the 2019 Netflix original series When They See Us. He won critical acclaim, and was profiled in GQ in 2019.

He graduated with his BFA in acting from the Carnegie Mellon School of Drama in 2017.

He guest starred on the popular CBS TV series Elementary in 2018. He also appeared on The Code in 2019.

He worked with director Ava DuVernay on the 2019 Netflix original series When They See Us.

Freddy Miyares Is A Member Of

When They See Us
The L Word: Generation Q
29 Year Olds
TV Actors