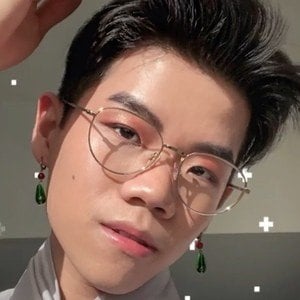 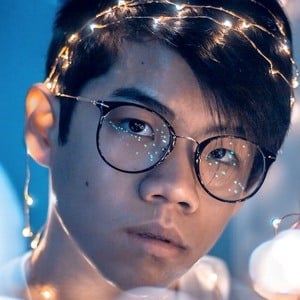 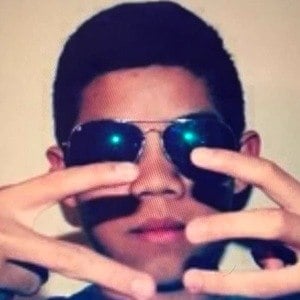 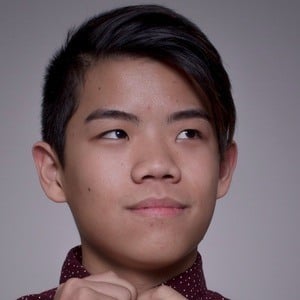 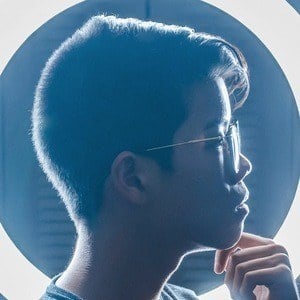 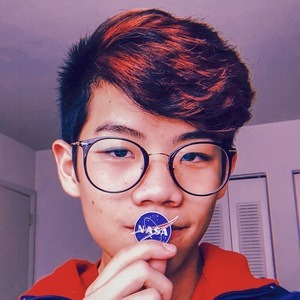 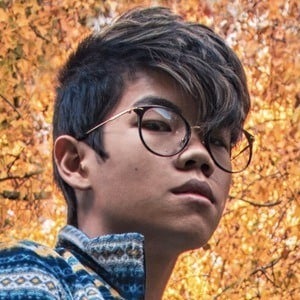 American YouTube star with a self-titled channel who previously went by the handle ThatMidgetAsian. He primarily posts lifestyle and comedy content to his channel on which he has accumulated over 750,000 subscribers. Also a photographer, his work can be found on Instagram on his fredericchenphoto account.

His YouTube channel has been seen over 53 million total times.

He posted a video called "HOW PARENTS PISS YOU OFF" to his YouTube channel in April 2016. He has been based in Charleston, South Carolina. He has a sister. He is of Chinese descent.

He is a comedic YouTuber comparable to that of Jenna Marbles.

Frederic Chen Is A Member Of