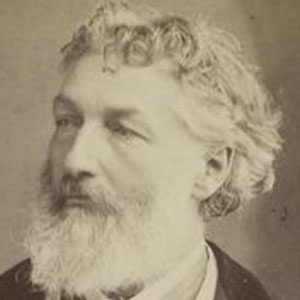 English painter and sculptor who painted historical and biblical works. His works include Flaming June, Daedalus and Icarus, and Teresina.

He went to the University College School in London and was trained in art by Eduard von Steinle and Giovanni Costa.

He had the shortest-lived peerage in history. He died one day after receiving his title of nobility.

He was born to a family in the import and export business.

He designed a tomb for Robert Browning's late wife.

Frederic Leighton Is A Member Of