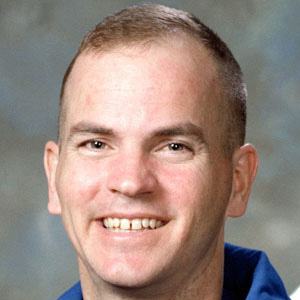 He served in the U.S. Marine Corps.

He later became CAPCOM (Capsule Communicator) at the Johnson Space Center, communicating with crews in space.

He married Michelle A. Street.

He was appointed back-up commander for a mission Mark Kelly was assigned to command, after Mark's wife Gabrielle Giffords was shot.

Frederick Sturckow Is A Member Of