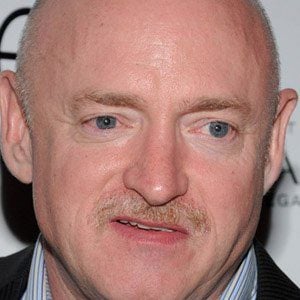 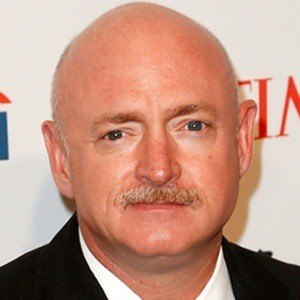 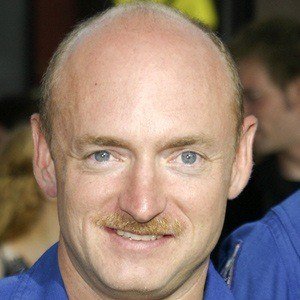 Pilot of the Space Shuttle Endeavour whose wife was nearly killed by a deranged gunman during a political rally. He was part of the STS missions 108, 121, 124, and 134. He became Arizona's junior United States Senator in 2020.

His first mission to space was to the International Space Station in 2001, and he went to space three more times following that.

In 2013 he and his wife started a political action committee advocating responsible gun ownership and keeping guns away from the mentally ill.

After his wife Gabrielle Giffords survived a gunshot wound to the head in Tucson, Arizona, the two wrote a book about their experiences in helping her recover. They share daughters named Claudia and Claire. His brother Scott Kelly also became an astronaut.

President Barack Obama personally travelled to Arizona to console him and his wife, and other victims of the Arizona shooting.

Mark Kelly Is A Member Of