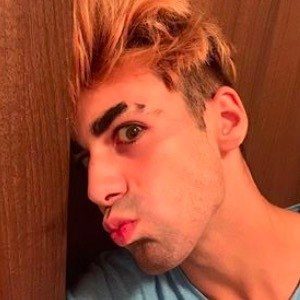 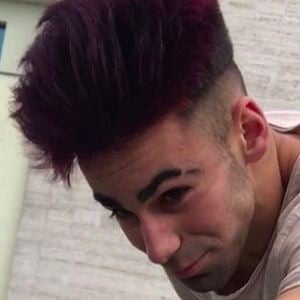 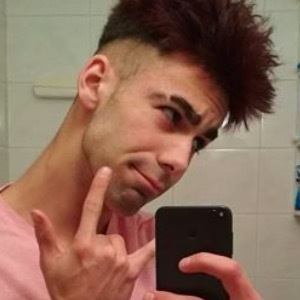 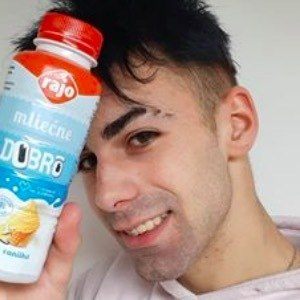 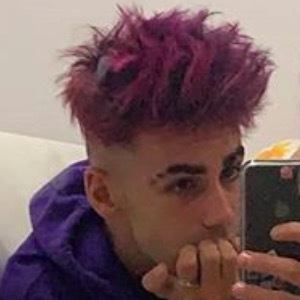 TikTok personality and couple content creator best known for having made up one-half of the duo Frederik & Nika. He and his significant other Nika shared a number of skits for their more than 350,000 fans.

He began his career by sharing parkour stunts on his various socials.

His TikToks have received more than 12 million likes.

Frederik Frederik&Nika Is A Member Of