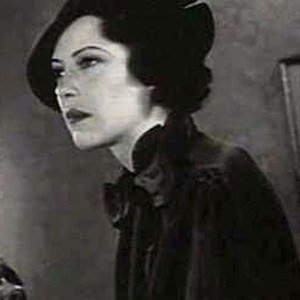 She became one of the first African-American film actresses to gain recognition for her work.

She helped raise her younger siblings with her grandmother after her mother passed away.

She had some early work as a dancer in Broadway shows.

She was married twice, first to a trombonist and second to a dentist. She had no children.

She dated Duke Ellington before getting married to the trombonist in his jazz orchestra.

Fredi Washington Is A Member Of