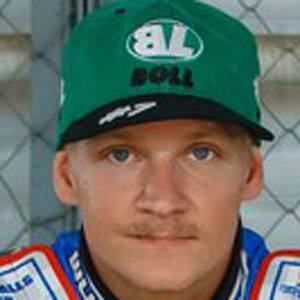 He made his professional debut in 2000 for Indianerna.

He has been teammates on Sweden's team with Antonio Lindback.

Fredrik Lindgren Is A Member Of