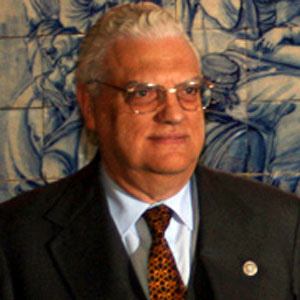 He founded the Democratic and Social Centre, a right-wing political party.

He married in 1965 and had four children.

Like Miguel Descoto Brockmann, he has served as President of the U.N. General Assembly.

Freitas do Amaral Is A Member Of