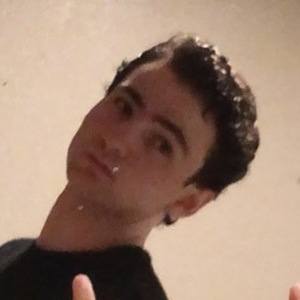 YouTuber who posts a wide variety of gaming videos to his Fresh Panda YouTube channel. His commentaries, vlogs, comedy videos and other gaming-related content has attracted more than 1.7 million subscribers so far.

He created his channel in April 2014.

Many of his most popular videos deal with so-called "scammers" on Fortnite, including "Girl Scammer Gets Scammed," which has over 1 million views.

He occasionally posts videos about popular creators like RiceGum and Jake Paul.

Fresh Panda Is A Member Of