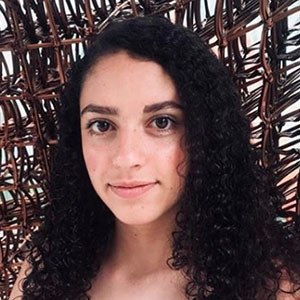 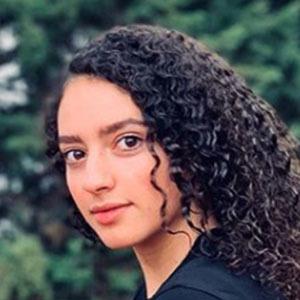 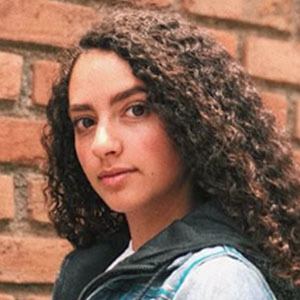 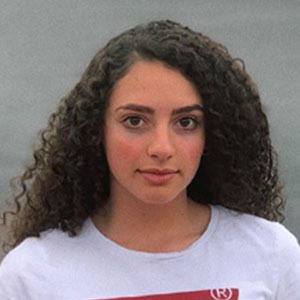 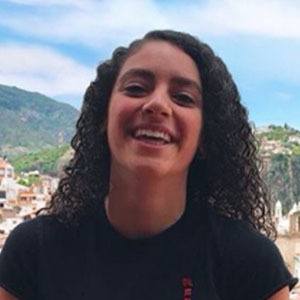 Social media starlet who has risen to fame for her self-titled TikTok channel. She has garnered massive popularity for her sped up lip-syncing often while dancing and modeling.

She started posting to TikTok in July 2016 while it was still known as musical.ly.

She has amassed more than 380,000 total TikTok fans. She has also garnered massive popularity to her self-titled Instagram account.

She hails from Mexico originally.

Frida Cohen Is A Member Of