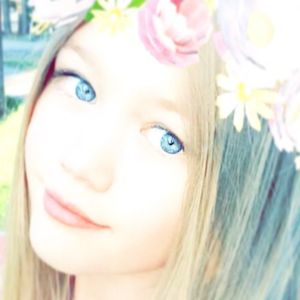 Social star who became known for posting lip syncing videos to her account on musical.ly, the app which later became TikTok. She earned more than 30,000 dedicated fans on the platform.

Her love affair with musical.ly began after she downloaded the app for fun.

Growing up, she was an active dancer. In 2016 she displayed her love of Converse shoes in a July TikTok post featuring a song by Jadence.

She was a member of a musical.ly collaboration group alongside Michaela Jonsson.

Frida Söderström Is A Member Of