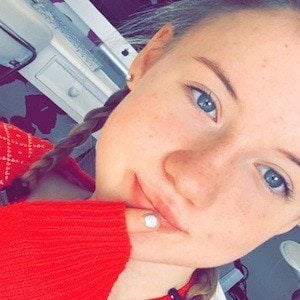 Rising musical.ly personality who gained tens of thousands of fans with her lip-sync and comedy videos.

She initially created videos on musical.ly simply to have fun. But, she began to get noticed and was able to get up to 30,000 fans by May of 2016.

She is a cheerleader and played soccer growing up.

She has three siblings and was born in Sweden.

She joined a collaboration group with Eddie Sean and has done duets with kylie_king704.

Michaela Jonsson Is A Member Of