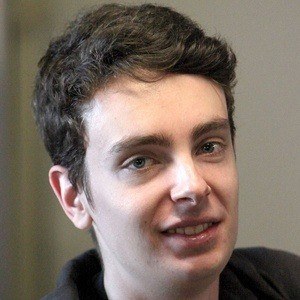 Avid gamer who rose to fame for his Frigiel YouTube channel. He's amassed over 2 million subscribers and counting through his Let's Play and Minecraft videos. He also created the Minecraft premium server Endariel.

He became an active YouTuber in 2011.

His real name is Alexandre Frigiel. He was born and raised in France.

He and Grian are both avid Minecraft gamers who've built content for the popular video game.

Frigiel Is A Member Of