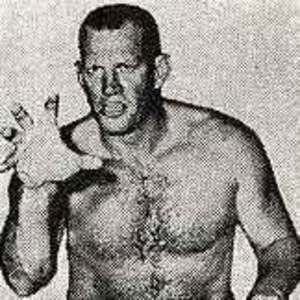 Texas wrestling icon who was a 13-time NWA American Heavyweight Champion in his WWE Hall of Fame career.

He played a season for the Dallas Texans after playing college football at Southern Methodist University.

He was inducted into the WWE Hall of Fame with his son David Von Erich in 2009.

Fritz Von Erich Is A Member Of