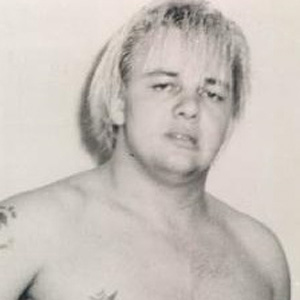 One of the National Wrestling Alliance's most well-known faces, he wrestled for the promotion from the 1950s to 1970s.

He was first trained in the art of wrestling at the Quonset Auditorium in Kentucky.

He mentored future WWE stars like Jerry The King Lawler and The Fabulous Ones.

He was the brother of fellow wrestlers Don and Sonny Fargo.

He was Jerry Lawler's mentor early in his wrestling career.

Jackie Fargo Is A Member Of