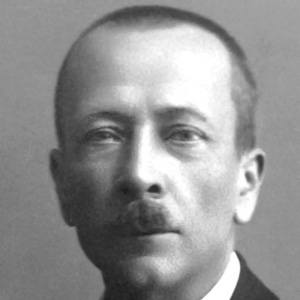 An Austrian chemist who was a pioneer in quantitative organic microanalysis. He won the Nobel Prize in Chemistry in 1923 for his work, which improved the combustion train technique for elemental analysis.

He studied medicine with a focus in chemical physiology at the University of Graz.

In Slovenia the Pregl Awards, which were named after him, are bestowed annually by the National Institute of Chemistry.

He was Slovenian on his father's side and German on his mother's.

Like Ernest Rutherford, he won the Nobel Prize for Chemistry.

Fritz Pregl Is A Member Of