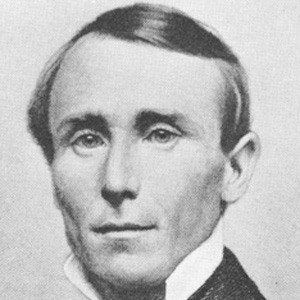 He graduated from Penn State in 1890.

The New York Section of the American Chemical Society gave him its Nichols medal in 1908.

His mother was Anna Blair Walker.

He was a chemist similar to Madame Curie.

William Hultz Walker Is A Member Of