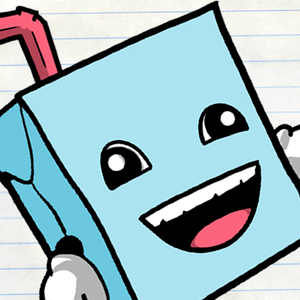 CS:GO gamer known for creating CS:GO comedy and funny moments videos for more than 500,000 subscribers on his self-titled YouTube channel.

He first realized he wanted to become a YouTuber at the age of ten, however it wasn't until moving to Georgia at seventeen that he was able to pursue his dream. He got three jobs and worked nonstop for three months in order to afford his gaming PC.

Outside his YouTube channel, he has also been known to stream live games on his Frizzable Twitch channel.

Raised in Austin, Texas, he moved to Georgia at the age of seventeen. His younger sister has appeared in videos like "SISTER PLAYS CSGO FOR THE FIRST TIME!" on his channel.

Both he and WatchGamesTV are YouTube gamers known for their Counter Strike: Global Offensive videos.

Frizzable Is A Member Of