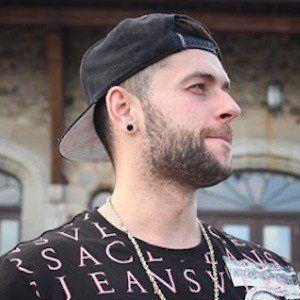 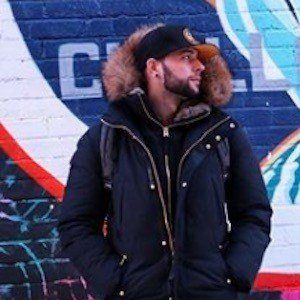 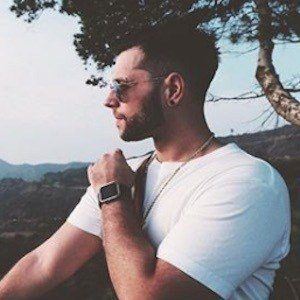 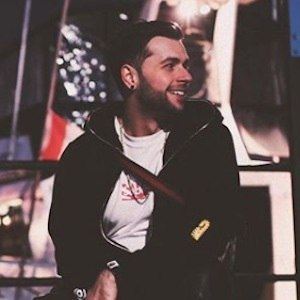 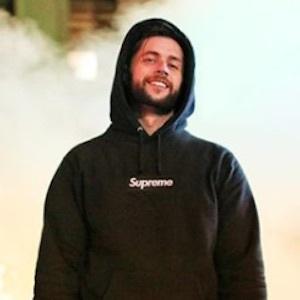 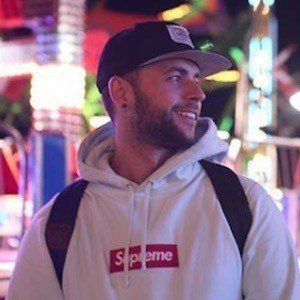 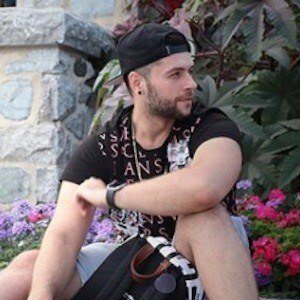 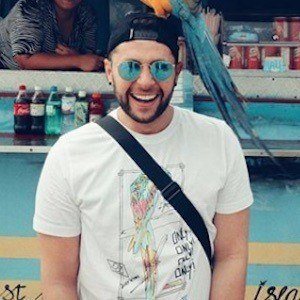 Bulgarian social media star who is famous for his WatchGamesTV YouTube channel. He has earned massive popularity there for his gaming commentaries, tips and tricks, and tutorials for a litany of titles, including Counter-Strike: Global Offensive.

Some of his most popular YouTube videos include "CLASH OF CLANS | ANONYMOUS HACKER TROLLING PRANK - (Clash of Clans Edition)" and "Clash Of Clans | Awesome Town Hall 7 Troll Base Design - 3D Box - Jump Base !"

He was born in Bulgaria. He moved to Canada at age 13 and was raised there.

He and Aethelthryth are both Bulgarian YouTubers known for their gaming content.

WatchGamesTV Is A Member Of