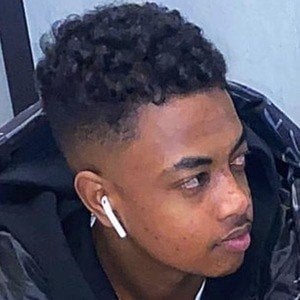 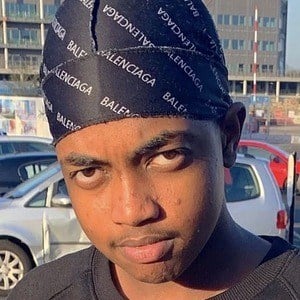 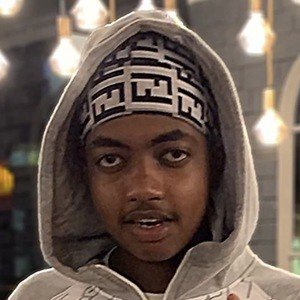 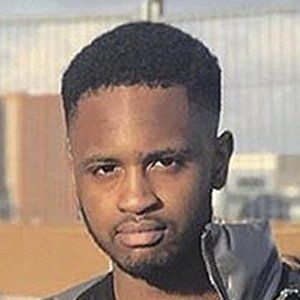 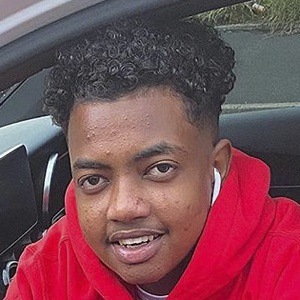 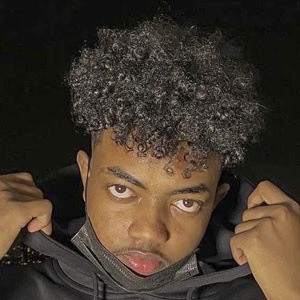 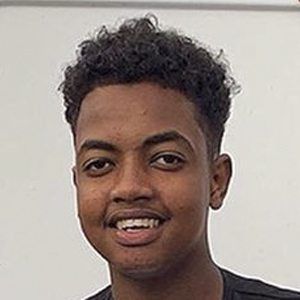 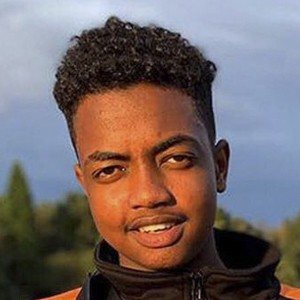 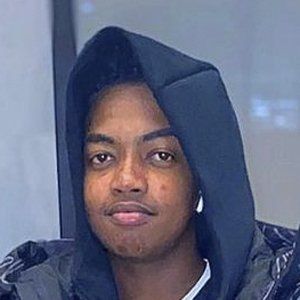 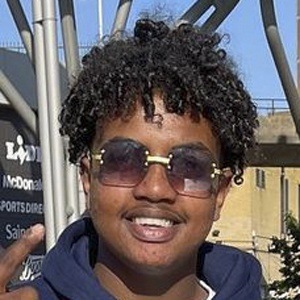 Prank, challenge and story time video creator who has earned more than 50,000 subscribers for his FROGZ YouTube channel.

His debut video was from November of 2018 and titled "Relationship Or Side/Chick ? ( BIRMINGHAM)."

He was featured in a video on the Twin Nation YouTube channel called "Extreme PAINTBALL Football Challenge!!"

He is of Sudanese descent.

Hamid Jalloh was featured in his video "WHO DO YOU THINK IS A BIGGER DOG?"

FROGZ Is A Member Of