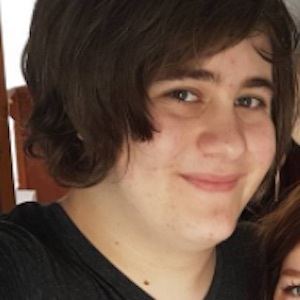 YouTuber and Twitch streamer who is famous for his gaming channel, FrostFangs, where he posts content from a variety of games, including Smite and Paladins. The videos on his YouTube channel have been viewed over 63 million times.

He was born in the U.K. but moved to Spain as a child.

He earned the nickname "FrostFangs" due to his sharp teeth and the fact that he loves the cold.

His first name is Spencer.

He and John Salter are both well-known Smite players.

FrostFangs Is A Member Of