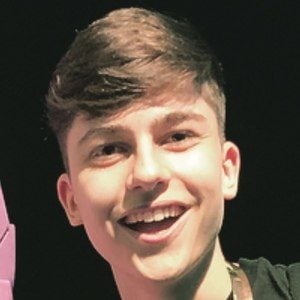 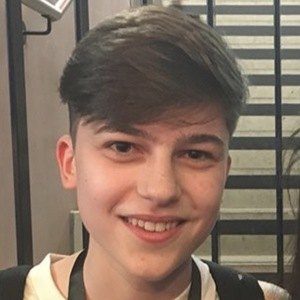 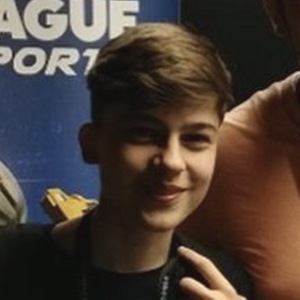 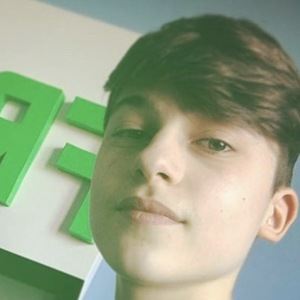 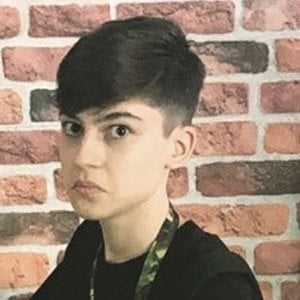 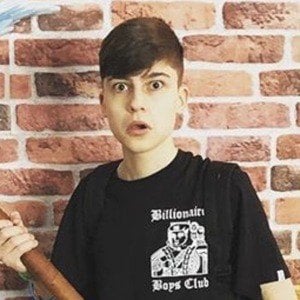 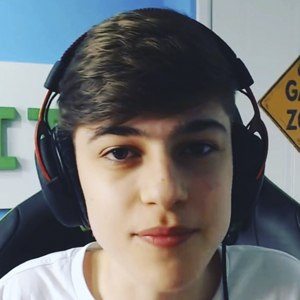 YouTuber whose channel, Fruity, is dedicated to all things gaming, focusing on such popular titles as Rocket League and Fortnite. His trading, crate opening and prank videos have attracted more than 490,000 subscribers so far.

He posted his first video, "OVERWATCH | Playing As SOLDIER | First Video," in June 2016.

His July 2017 video "I STOLE HELLFIRE... *ROCKET LEAGUE* | Prank" became his first video to pass the half a million views mark.

His first name is Harrison. He has a brother named Michael.

Fruity Is A Member Of