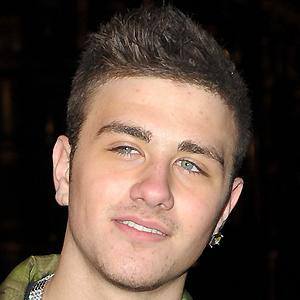 British rapper who had a smash hit in 2008 with "It's Summertime."

He developed an interest in hip-hop at age 7, after spending time with producer Darren Martyn in his studio.

He signed with Kirk Burrows, the founder of Bad Boy Records, and toured with Basshunter and recorded with Ed Sheeran.

His mother Gloria was the manager for singer Marvin Gaye.

Sean "Diddy" Combs was the co-founder of Bad Boy Records, which signed Fugative.

Fugative Is A Member Of