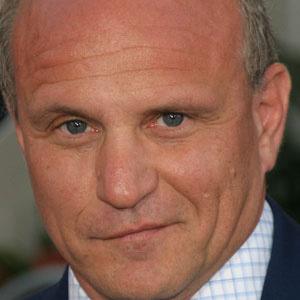 Played a detective in The Golden Spiders: A Nero Wolfe Mystery.

He began his journey in acting through some classes at UCLA.

The Regular Guy was the first film he wrote, directed, and acted in.

His brother's name is Enzio.

He was part of Cinderella Man (2005) with Russell Crowe.

Fulvio Cecere Is A Member Of