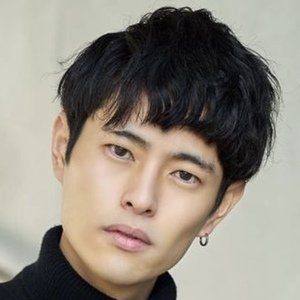 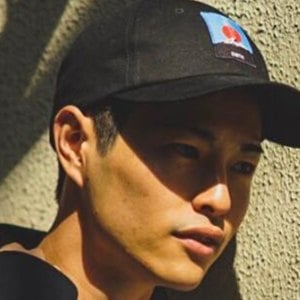 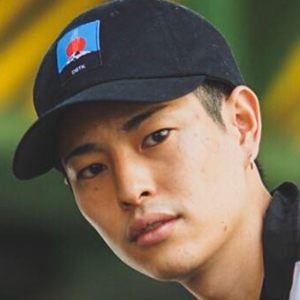 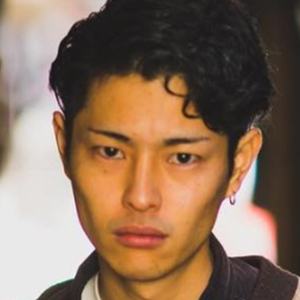 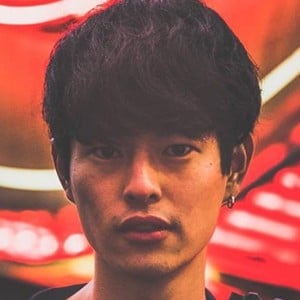 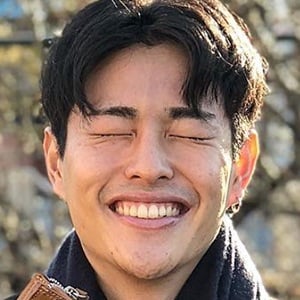 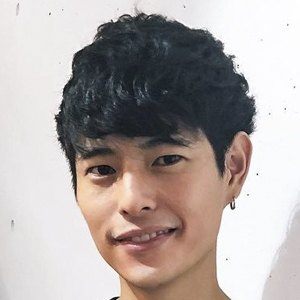 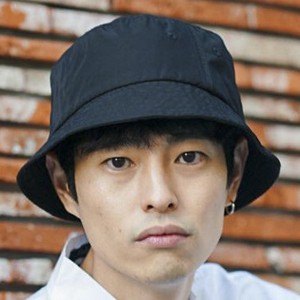 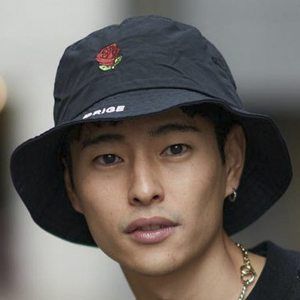 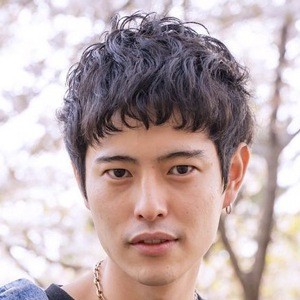 Japanese content creator on YouTube with a channel titled FumiShun BASE who vlogs about Japanese and Filipino culture.

In September of 2016, he posted a first video called "I Went to Singapore With My Penny Board!!!"

Interests of his would include fashion and music.

Originally from Japan, he later moved to the Philippines.

His most watched video of 2017 featured Japanese people trying to sing "Dahil Sa'yo" by Inigo Pascual.

Fumiya Sankai Is A Member Of