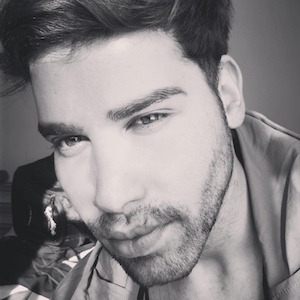 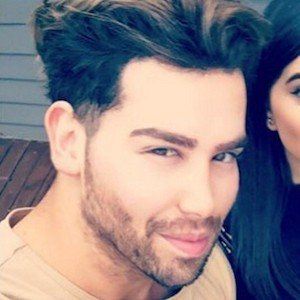 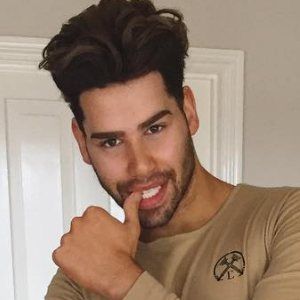 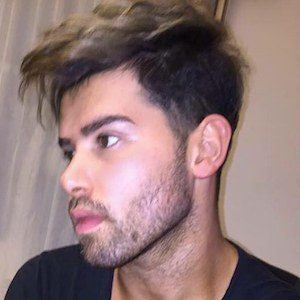 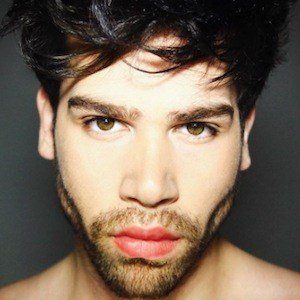 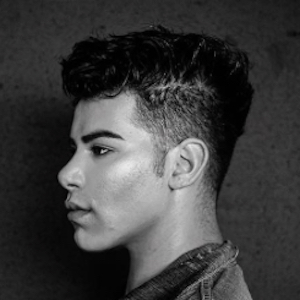 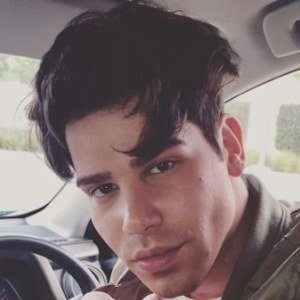 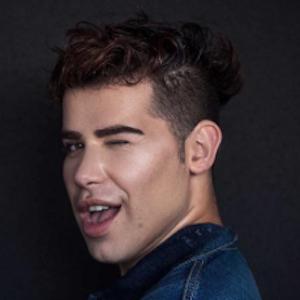 Singer and actor who has made a name for himself with songs like "Change the Path," "Heart is Bleeding," and "Don't Want Your Love." As an actor, he is mostly known for his film work, including The Jade and the Pearl and Eleven Days in Hell. He was previously known as Fuzz Ibrahim.

He was raised in Melbourne, Australia.

He has collaborated with producers and songwriters Nathan Cameron and Morgan Jeans, who have worked with Justin Bieber and Chris Brown.

His uncle was a famous singer.

Adam Faybrem Is A Member Of