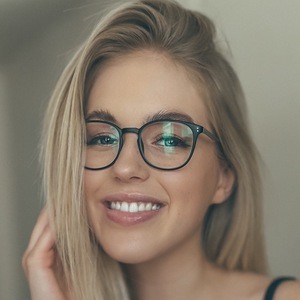 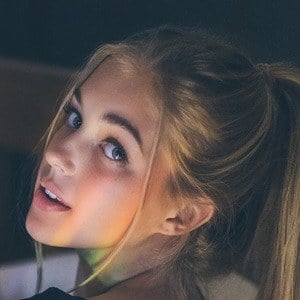 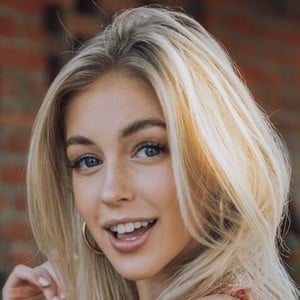 Model and actress who is known for having earned representation from several different agencies including Wehmann, Agency, and Caryn. She shares her modeling photos through Instagram for her over 180,000 followers.

She first started sharing her modeling shots through Instagram in June of 2017.

She is known for being an ambassador for the makeup brand Riey Rose and often promotes their products through her Instagram.

She was born and raised in Minnesota.

Other social media influencers and models also from Minnesota known for their Instagram presence include Emily Rudd and Esther Frantzich.

Gabby Thomas Is A Member Of